After a Japanese snow monkey’s tribe is slaughtered, he joins forces with the ghost of an American assassin and together, they begin killing their way through the Yakuza underworld. 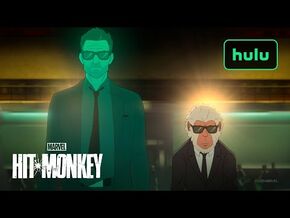 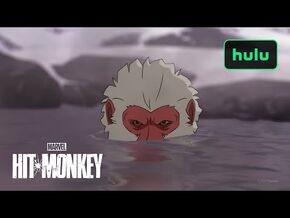 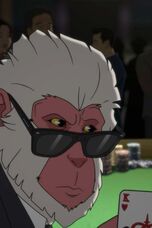 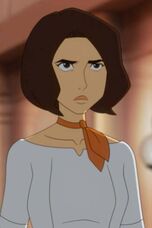 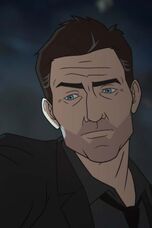 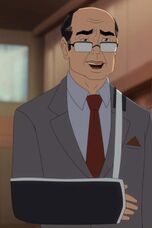 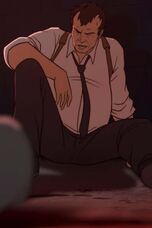 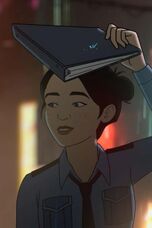 We are a community database on Hit-Monkey created by fans, for fans. We are dedicated to building a comprehensive and informative resource about all things related to the Hulu Original series.

We also have a place for getting to know each other and to talk about Hit-Monkey in our Discussions. Whether you are here to start editing or to chat with fellow users, you are welcome to sign up for an account!